One of the most popular tourist places in Himachal Pradesh, Kullu is located on the banks of the Beas River. Kullu is popularly known for its annual Dusshera Festival, ancient temples, and rafting. It is usually coupled with its sister town Manali and explored as Kullu Manali Tour Package. The tour package takes you to a much higher altitude and provides more scenic views of snow-capped mountains.

Kullu is home to Bhuntar airport and bus junction which was earlier the base town to reach Manikaran, Kasol, Malana, and Naggar. Also, it’s the major tourist attraction of any Himachal Pradesh Tour Package. Kullu also has a few most important temples like Raghunath Temple and Jagannath Devi Temple. There are many treks that begin from this area which include Bijli Mahadev Temple Trek, Parvati Valley Trek, etc.

Places to visit in Kullu –

On a Kullu Sightseeing Tour, you will be exploring some of the best tourist places and some amazing things to do in Kullu. Here we have listed the best places of attraction in Kullu –

Bijli Mahadev Temple Trek – Settled at an altitude of 2460 m at a hilltop in Kullu, Himachal Pradesh is set across the Beas River. Bijli Mahadev Temple is one of the ancient and sacred temples in India which has to be reached by a trek through a 3 km long path covered with pine trees.

Raghunath Temple – The oldest temple in the valley which is a place of much festivity and color around and during Dusshera. Even it is otherwise assumed much religious importance amongst the locals.

Pandoh Dam – A man-made marvel, Pandoh Dam stands out from much of nature’s delight. Its beautiful valleys and hills around it with a spectacular and grand experience to offer charming views of the surroundings.

Naggar – An unexplored and modest town in Kullu District, Naggar will give you a real delight of taking a leisure walk around. Rest and rejuvenate amongst the mountains, valleys, lush greenery, and watch out the River Beas flowing in much proximity.

Bhrigu Lake – The Bhrigu Lake sits between the two high-altitude ridges towards the east of Rohtang Pass. One of the several glacial lakes in Kullu Valley, this makes it a perfect weekend trek and is also a perfect place to go with families.

Discover these famous tourist sites in the Kullu Tour Package which lets you experience the rich heritage cultures of this culture. Hire a taxi service in Kullu and enjoy a sightseeing tour of Kullu with Rajasthan Cab and get the best deals on it. 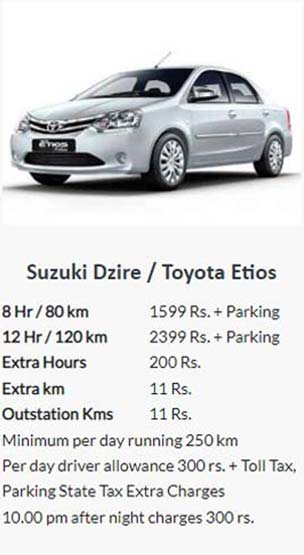 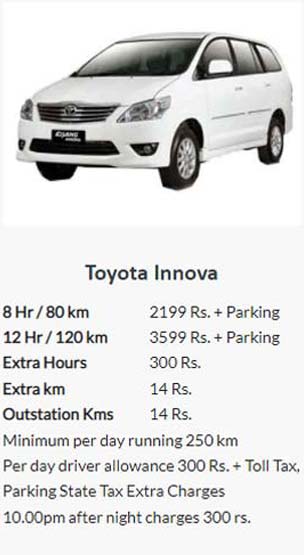 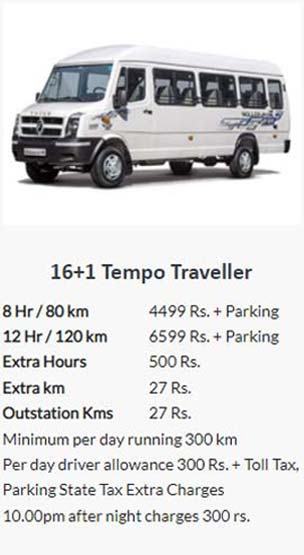 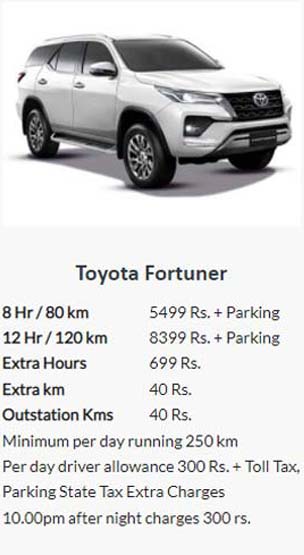