Distance: The distance from Pune to Chittorgarh is 880 kilometers via NH 60 takes around 17 to 18 hours.

Book Chittorgarh Tour from Pune with Rajasthan Cab and get the best deals on it. To plan a wonderful journey to Chittorgarh, look down at the best traveler’s essential information. This includes Chittor, places to visit, tour guides, hotels, same-day tours, tour packages, outstation taxis, and a range of Chittorgarh Tour Package From many different destinations of India. 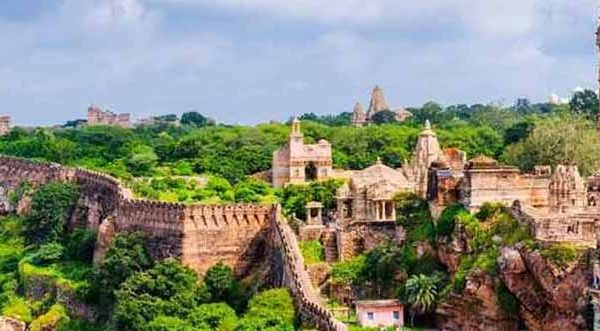 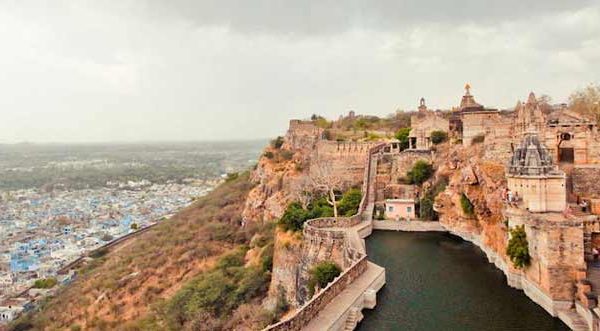 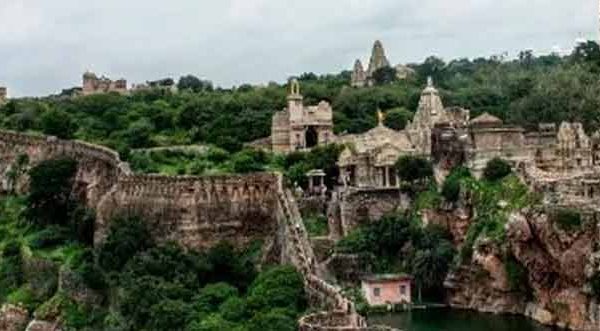 Looking for the best same-day tours from Chittorgarh? Then, look no further to Rajasthan Cab’s exclusive range of Chittorgarh Same Day Tours to many nearby places. This will include a day tour to Bhainsrorgarh Wildlife Sanctuary, Udaipur, Nathdwara, Bundi, Ajmer, Kota, Rajsamand, and other famous locations around Chittorgarh. 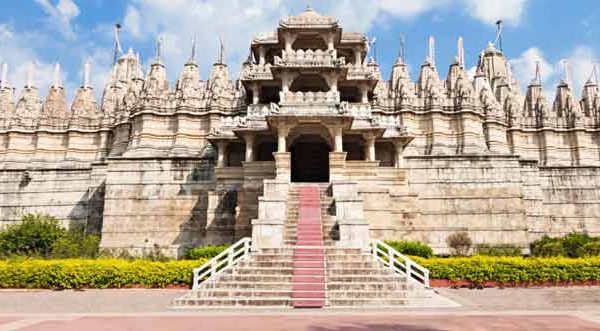 Here’s a fantastic Kumbhalgarh Ranakpur Day Tour from Udaipur designed just for you. 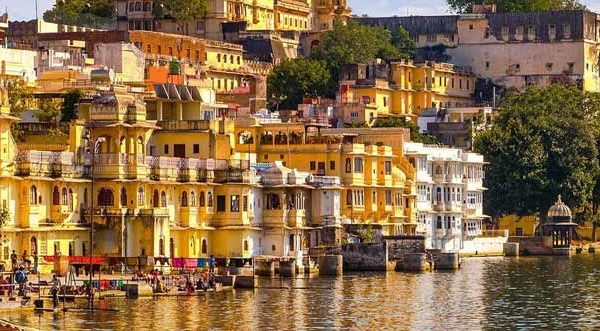 The beautiful city of lakes, Udaipur is one of the most famous tourist places of India. At Rajasthan Cab, we are presenting a 28 Days Heritage Rajasthan Tour wherein you will be exploring the heritage lifestyle of the royal state. Rajasthan 23 Days Tour Package comes on the traveler’s bucket list to enjoy their remarkable holidays in this cultural state.

If you are planning holidays for Chittorgarh, then book this exclusive tour itinerary with Rajasthan Cab.

Rajasthan is one of the most vivacious states of Rajasthan which is adorned with majestic fortifications and royal palaces. 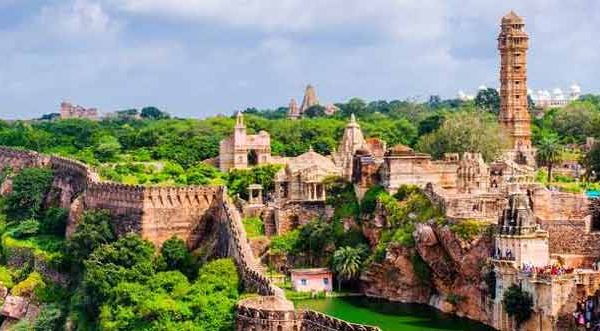 With our Kumbhalgarh Tour from Udaipur, you can plan a mind-blowing excursion from the city. 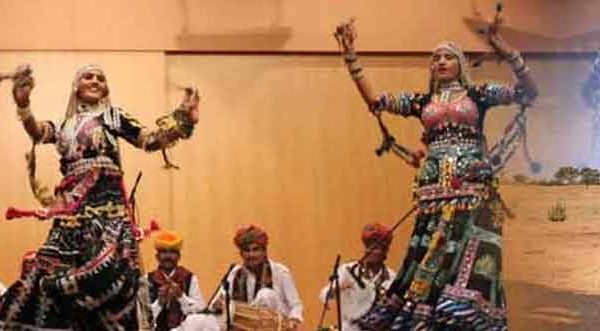 Experience the essence or rawness of the Rajasthan Cultural Tour Package with Rajasthan Cab Services. 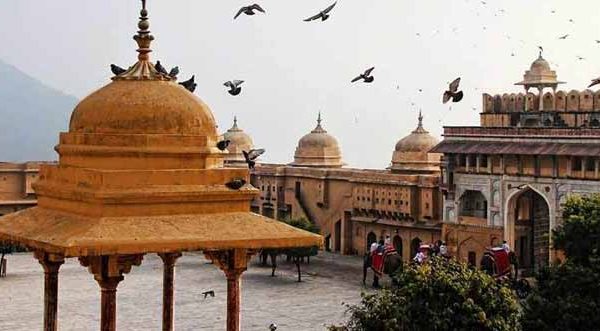 Agra to Chittorgarh Taxi will give you an overview of old valuable things. Chittorgarh is mainly famous for the Chittorgarh fort.

It lies in the Berach River a tributary of the Banas and It is the administrative headquarters of Chittorgarh District. 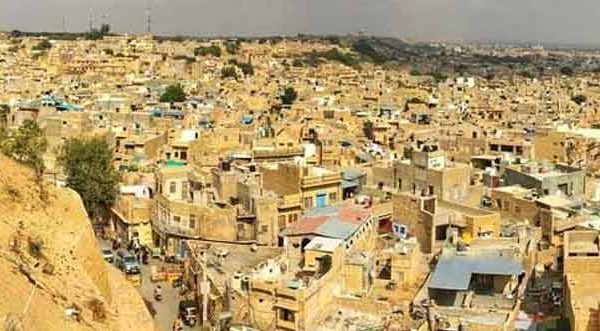 It is the most famous place near Udaipur. 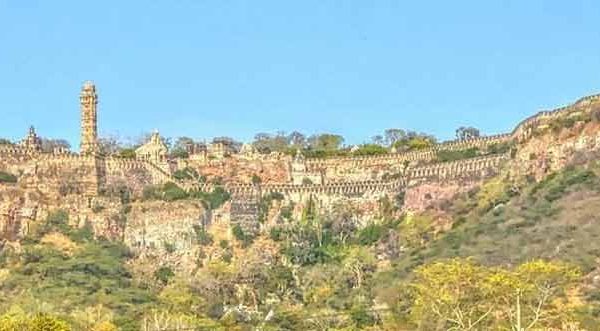 People from all corners come here to explore the royal culture, traditions, and ancient monuments. Both the cities have vibrant cultures and beautiful surroundings.

Are you planning a Chittorgarh Tour from Jaipur, Jodhpur, or any destination of Rajasthan? Then take a look at the section below including all the Chittorgarh Tours from different cities or states of India. So, browse our range of Chittorgarh Tours and choose the ideal travel package for your memorable and comfortable journey.