Pushkar is a beautiful holy city of Rajasthan and is one of the oldest in this country. With its glorifying history dating back to the legends associated with Lord Brahma. Located on the North West side of Ajmer, Pushkar is one of the five sacred dhams which is often called “Tirthraj” – the King of Pilgrimage sites in Rajasthan. In recent years, Pushkar has become a famous tourist place popular among foreign tourists because of the more than 500 sacred temples it harbors. On the shores of sacred Pushkar Lakes, it has five principal temples with many smaller ones and 52 ghats. Pushkar Tour Package from Pune is one of the most sorted ways to plan a holiday trip to Pushkar from Pune. This will include a conveyance facility and accommodation service to make it an easy and hassle-free way of exploring the religious city.

Distance: The distance between both the cities is around 1092 kilometers via NH60.

Best way to reach Ajmer Pushkar from Pune: Pushkar has no railway station or airport, but still develops its connectivity by nearing the famous city of Ajmer and Jaipur. Ajmer is well-connected to other cities of India through its railway connectivity. On the other hand, Jaipur is developed and connected to all the major cities by airways. So, if you are traveling from Pune by air, then book a flight to Jaipur and from there hire a taxi service to reach Pushkar. This is the fastest way of reaching the destination which takes 5 to 6 hours.

Plan your holidays in Ajmer Pushkar from Pune by checking out the details about the religious town. Do check out the range of Ajmer Pushkar Tours for same-day tours, multi-day tours, outstation taxis, and tour packages from different destinations in India. 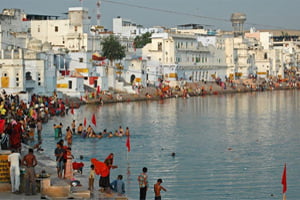 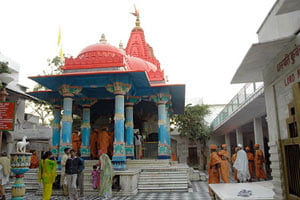 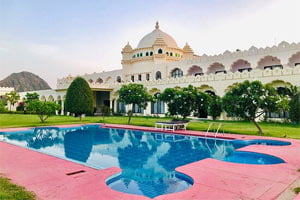 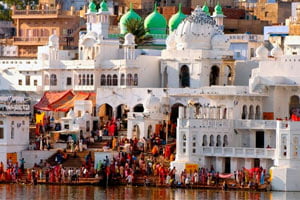 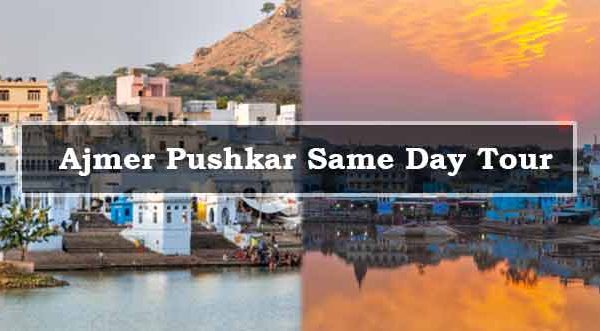 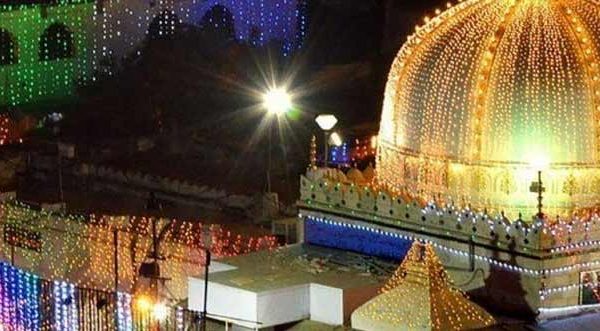 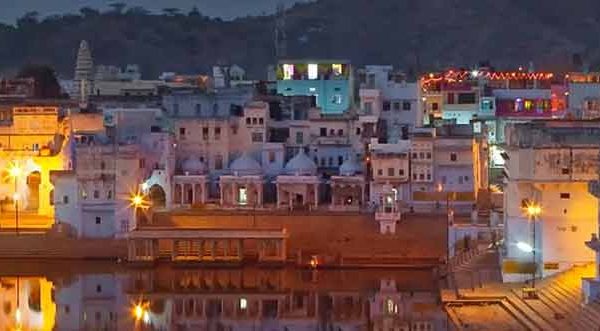 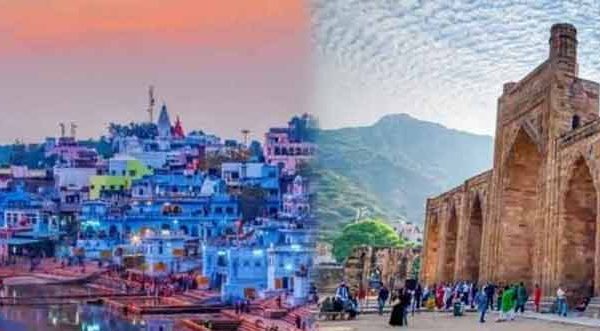 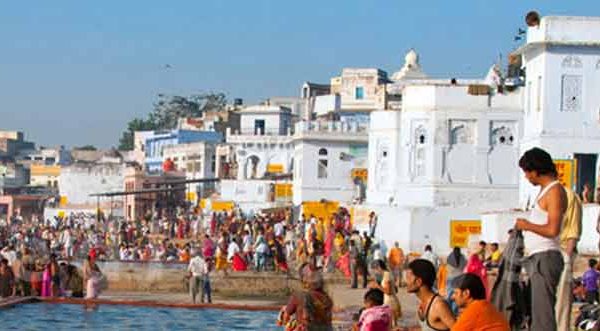 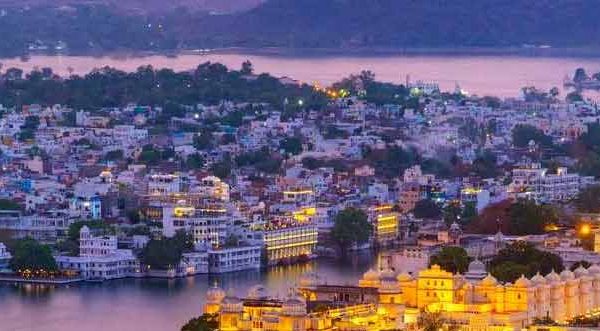 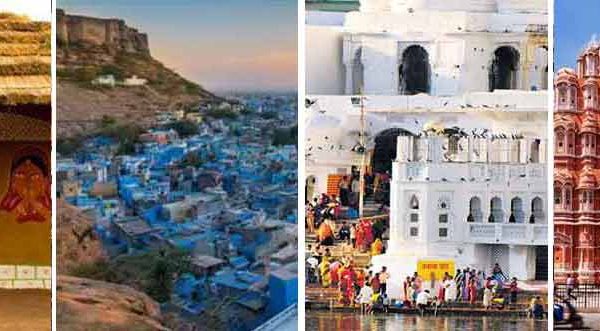 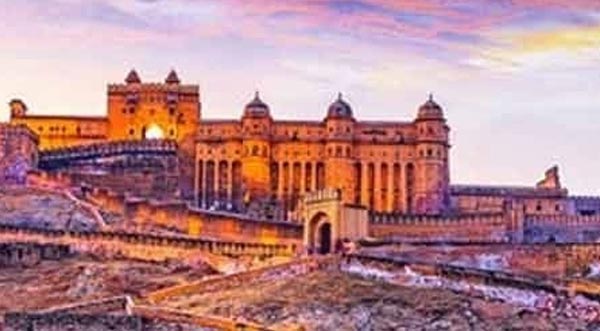 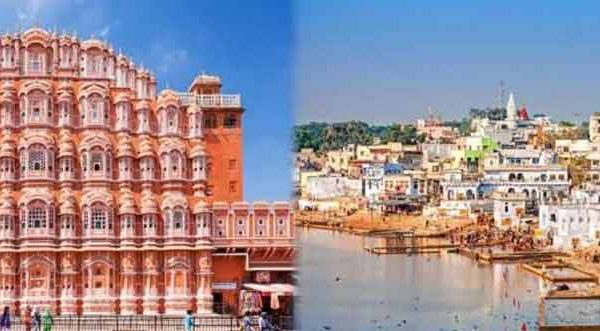 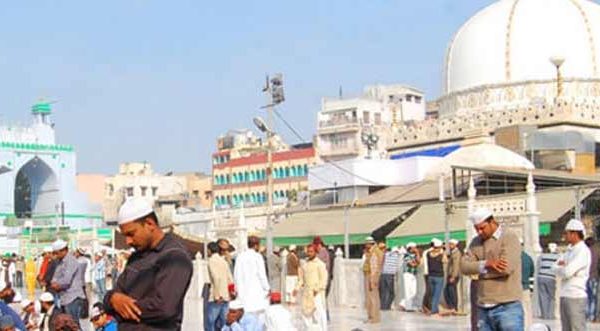 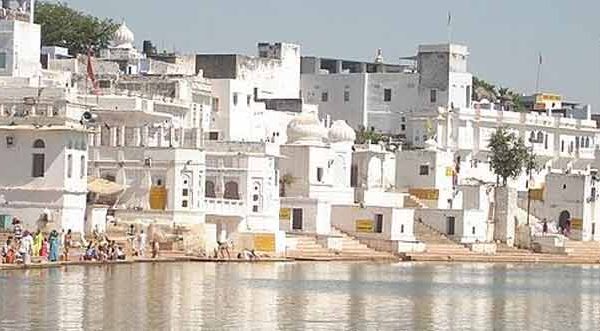 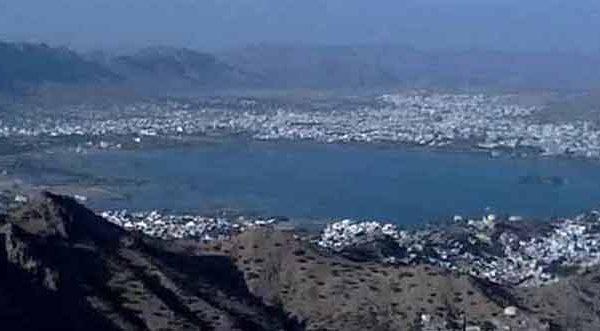 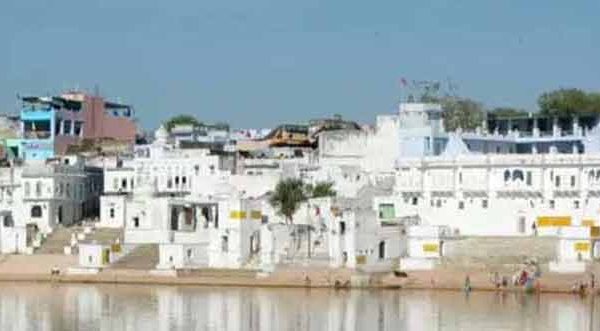 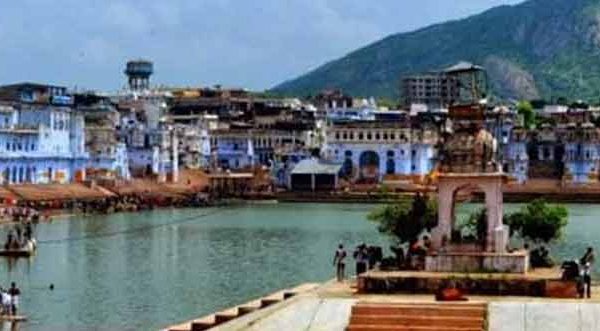